The memorial book shows what an important role was played by Jewish citizens in the economic, social and cultural fields in the town. But it also makes the deprivation of rights, the expulsion and murdering of the Jews of Kissingen during the Nazi-tyranny more poignantly evident. It does not only try to state the names and the most important facts of their lives, but also – as far as is still possible – to reconstruct the curricula vitae and fates in order to illustrate the individual characteristics of the respective personalities.

Therefore, corrections, information, and additions as well as photos and other documents are welcome (Just send them to us using „Contact“. They can thus be added to the database as quickly as possible. 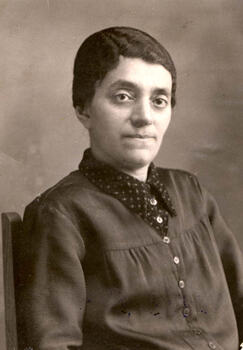 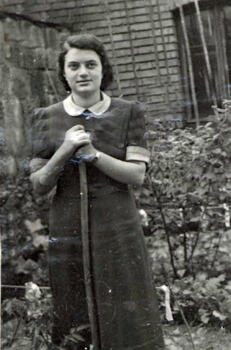 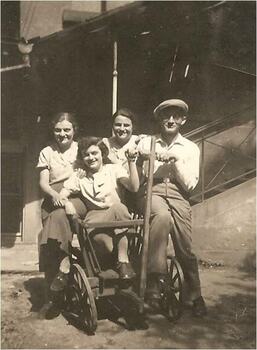 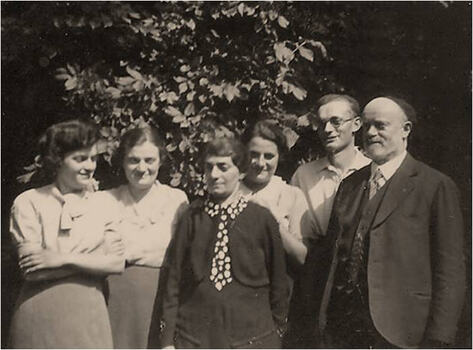 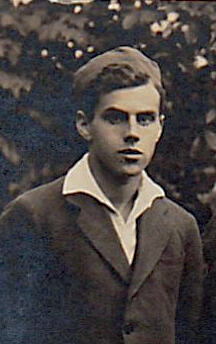 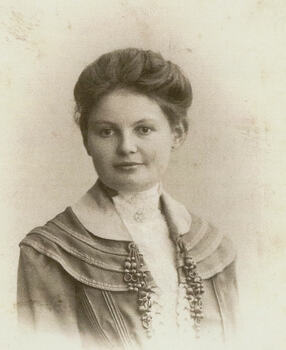 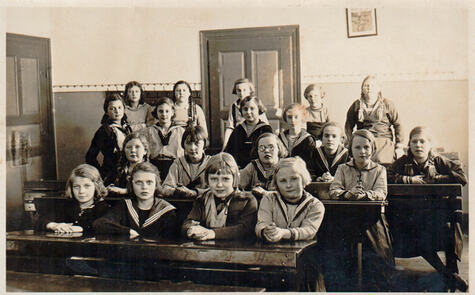 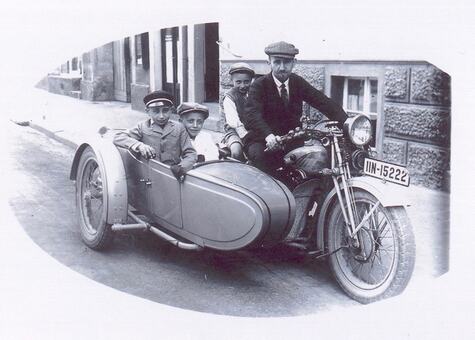 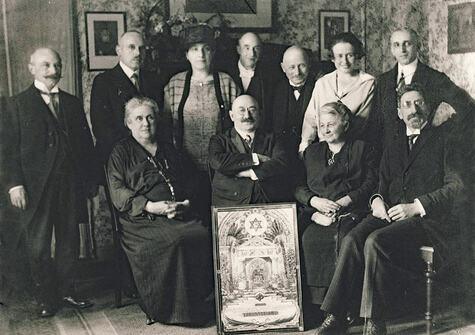 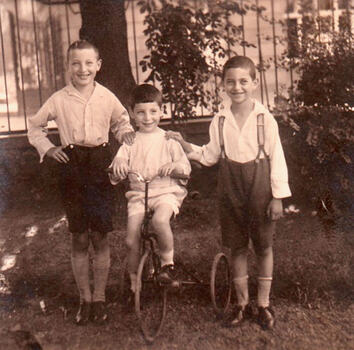 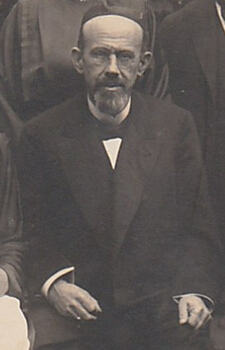 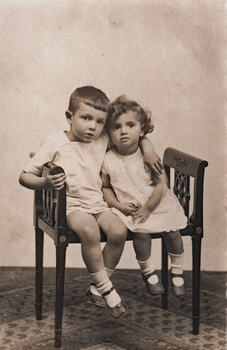 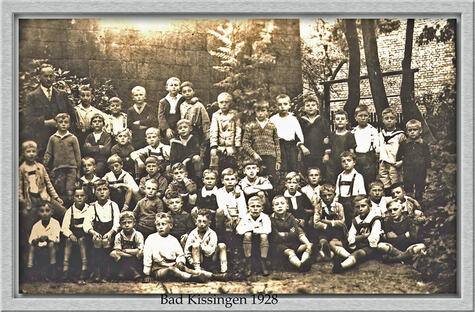 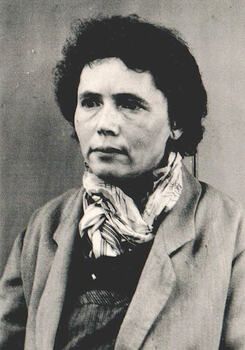 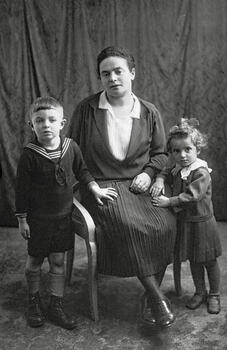 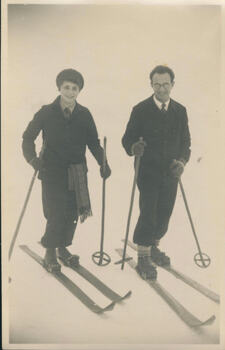 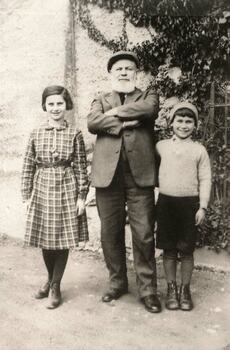 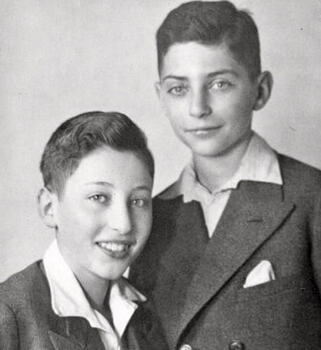 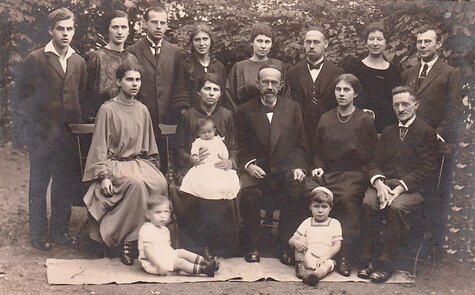 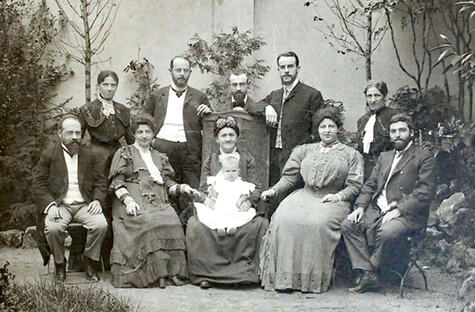 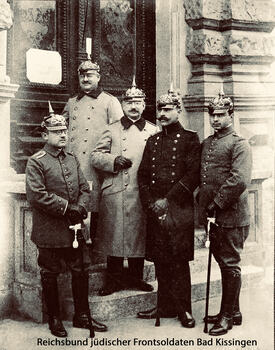 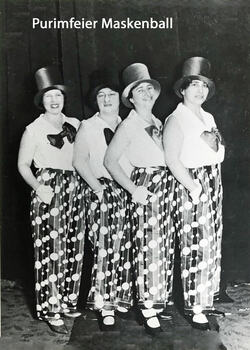 Unlike that of a lot of other memorial books, the intention of this database was also to include those Jewish citizens who could escape annihilation by means of flight and emigration and thus survived.  All Jewish citizens were included in the database

who were either born in Bad Kissingen or lived and worked in the spa town for a certain time during the years of Nazi-Germany, which means all those people who were deported, emigrated or died in Germany during those years.

The short biographies outline – as far as possible – ancestry, social backgrounds and careers but also harassment and prosecution by Nazi authorities, ostracism and deprivations of rights, suicides, failed and successful emigration attempts as well as routes into the extermination camps.

Familial relations of the victims were also stated, whenever possible, to show what long-standing family traditions were brutally disrupted. Quite a lot of curricula vitae can only be reconstructed in a fragmentary and incomplete fashion because of insufficient sources and databases.

Right at the beginning of the Nazi-dictatorship a progressive policy of ostracism and disenfranchisement against Jewish citizens was introduced. As early as immediately after the beginning of the first boycotts against Jewish citizens and the institutions of their community started in 1933, the first Jews of Kissingen decided to emigrate. The culmination point was reached after the November pogrom and the “aryanisation” of Jewish businesses in 1938 and 1939.

At the beginning of World War II there were only few chances for Jewish citizens left to escape the ‘Shoa’. The deportation of the last of the Jews still living in Bad Kissingen eventually took place in 1942.