The memorial book shows what an important role was played by Jewish citizens in the economic, social and cultural fields in the town. 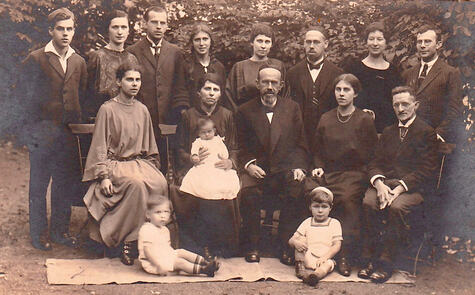 But it also makes the deprivation of rights, the expulsion and murdering of the Jews of Kissingen during the Nazi-tyranny more poignantly evident. It does not only try to state the names and the most important facts of their lives, but also – as far as is still possible – to reconstruct the curricula vitae and fates in order to illustrate the individual characteristics of the respective personalities.

Therefore, corrections, information, and additions as well as photos and other documents are welcome (Just send them to us using „contact“) They can thus be added to the database as quickly as possible.